These three pup brothers belong to a friend. One of them is naughtier than the others, but you wouldn't be able to tell which one by looking at this image. I'll give you a hint........ 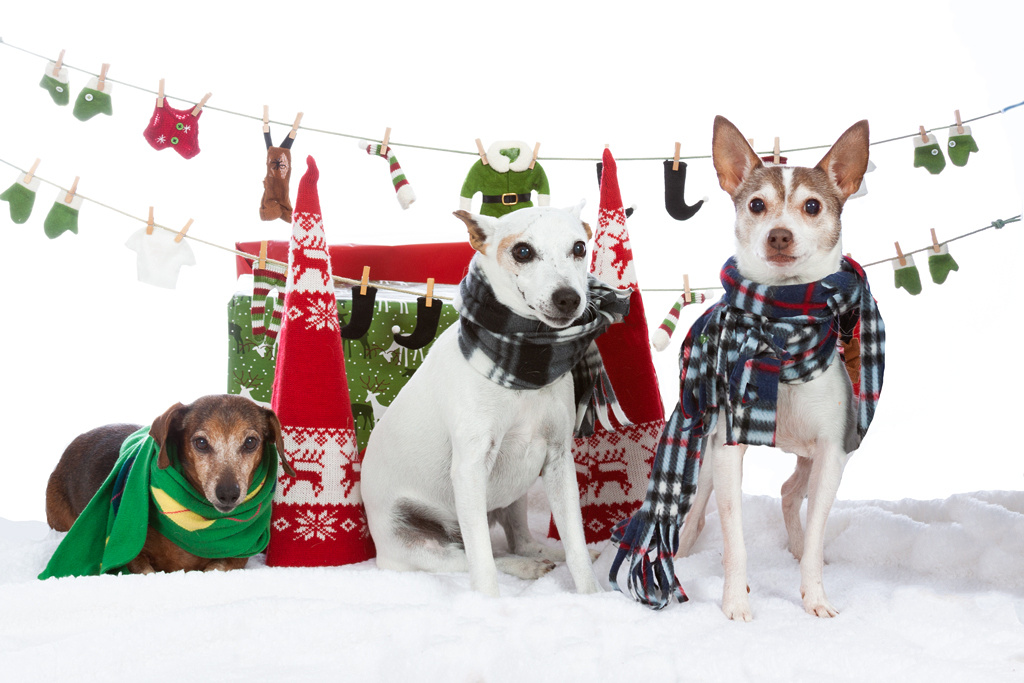 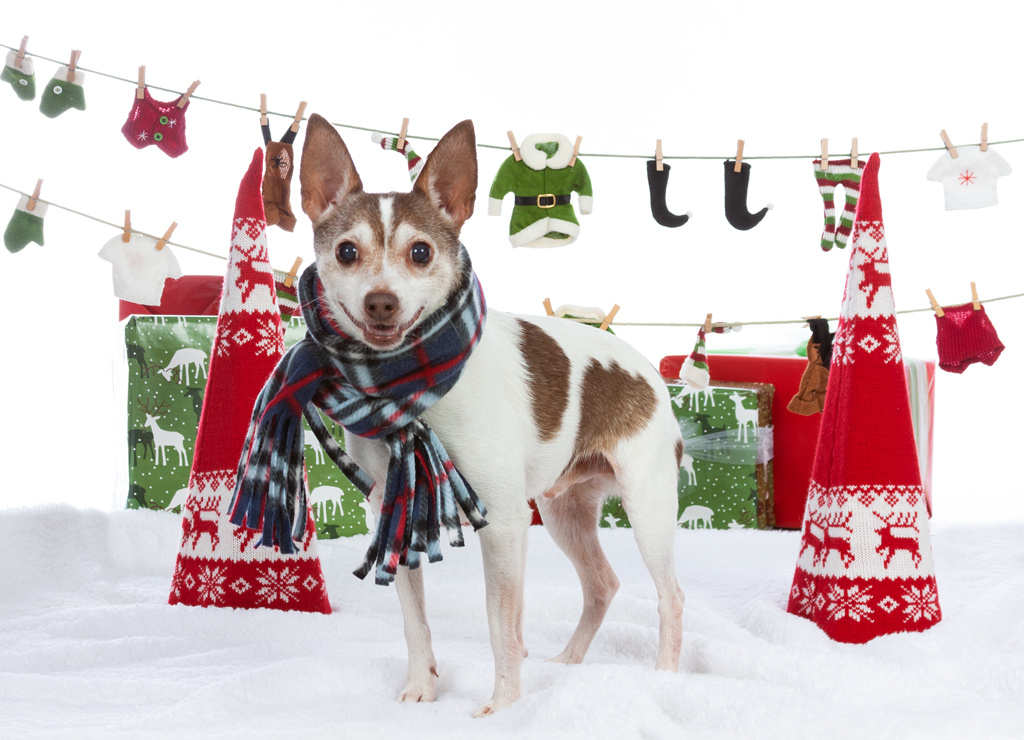 Sure, he looks all sweet and innocent. But he is a ramblin' guy. His adventure outside of the gate for a week contributed to me allowing the group to have their Christmas pictures made. See, I know this trio well. I knew they were going to be a tough group to pin down. But as it turns out, the troublemaker was the easy one.

The next guy is used to the camera and is a minor celebrity, but out of about 20 images I made of just him alone, just one was the money shot. It only takes one though, and I mean, please!

And the next guy was just going to go wherever there are tater tots. Which, tip to the wise, they are under the snow! 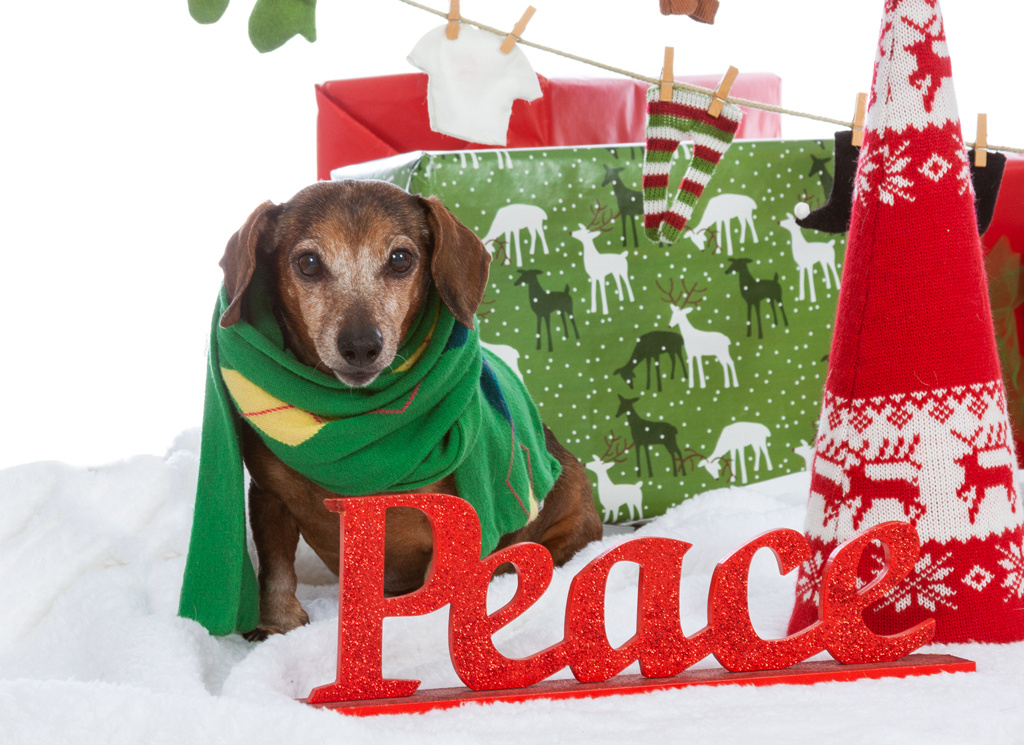 I'm not here to tell tales (or tails). We won't mention some things that happened that might earn them coal instead of doggie biscuits. But all in all, I will go ahead and say they were good boys, for the most part. And I think they enjoyed themselves too. I know their Mom and her friend the photographer had a few good laughs. 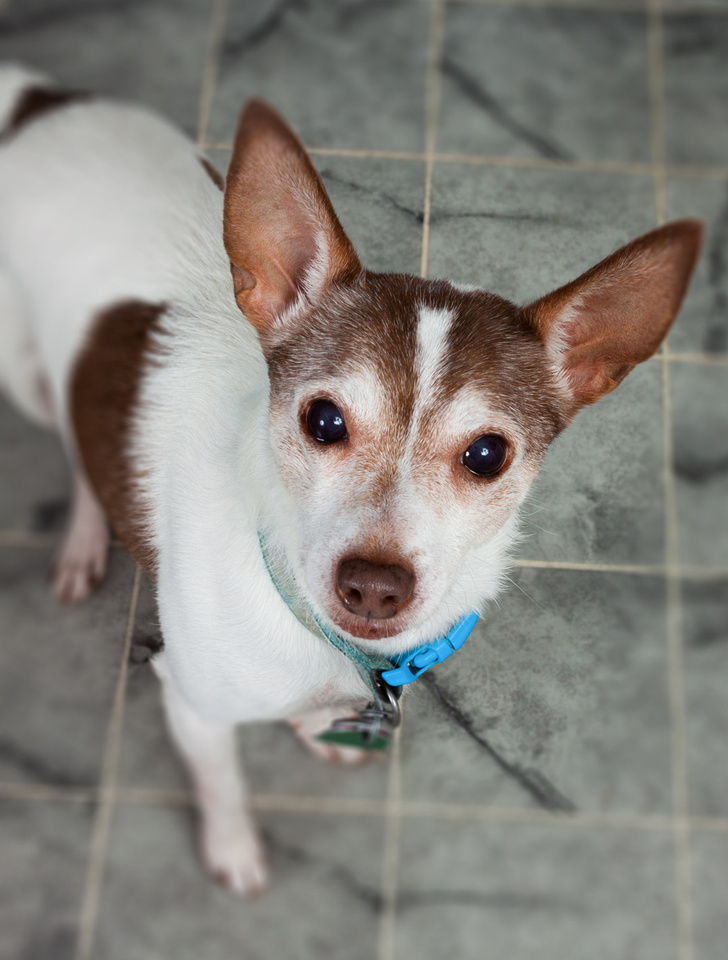 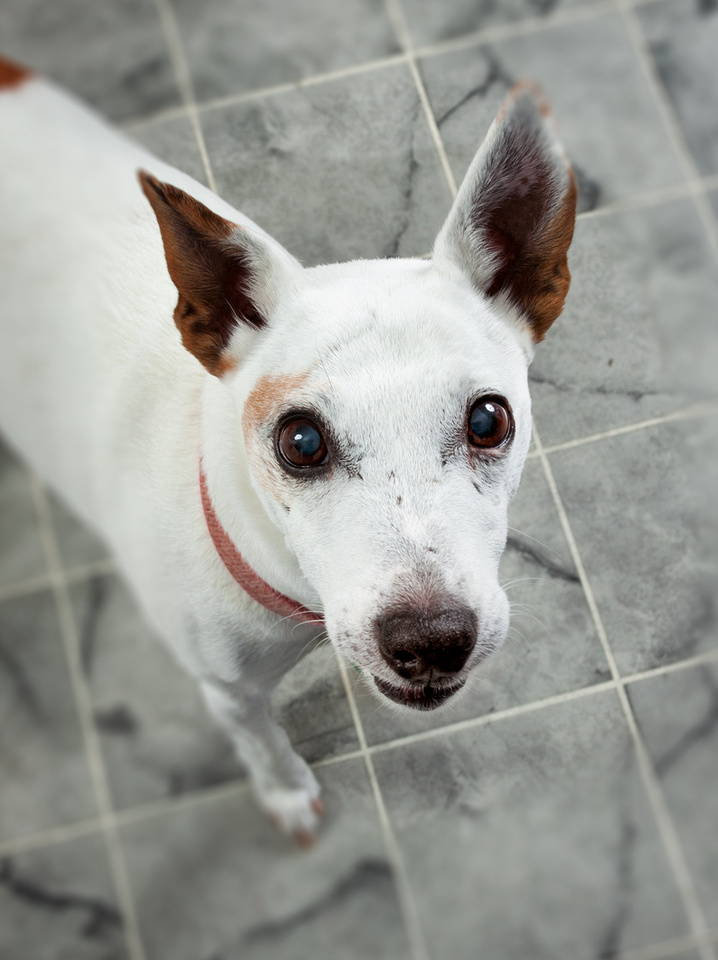 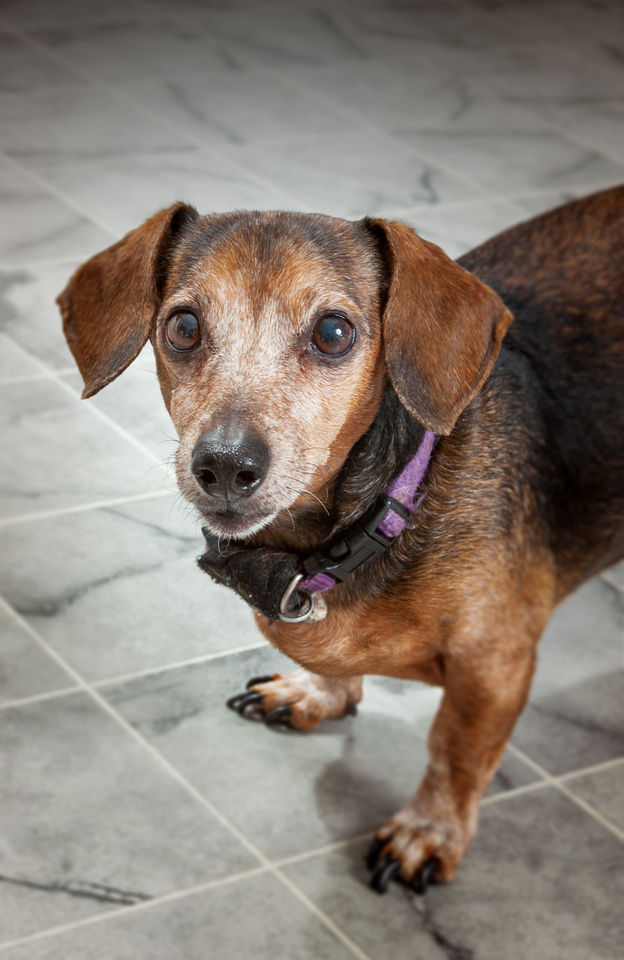